So, once upon a time, there were some Turks (during Ottoman Empire) that were very, very bad for Croatian people (not only us, but this is important for this kind of fary tale), because they wanted to conquer our territory and they were known as very brutal warriors that wanted to delete all of their conquered territories and make them part of this Islamic world (it started approximately 15th century and lasted almost until 17th century).

For any further explanations and historical facts, please follow the links at Wikipedia

Because of that, many people moved to some isolated and hidden places. Among those people, there were a couple of monks of the Croatian Glagolitic order that inhabited the island of Brač and gone to one of the hidden caves, where they started to build a place of solitude to dedicate themselves to God. The monks asked for the certificate of ownership and they established the Blaca hermitage where they built a church that is surrounded with the cave.

And that is how fairy tale begins in the old days…

But, how is that connected with everything here? Why is this important for my travel and creating this website?

Well, here goes my connection in this fairy tale…

I was born as a very snoopy kind of person. I wanted to explore the whole world. Somehow, there was some kind of trouble connected with that (all the anecdotes will be given in some later blogs – because this is the first one, so I do not want to be too much frivolous 🙂 ) Also, I wanted to document everything with my camera…

With education, with more and more serious jobs, my snooping all around somehow felt asleep… So, my job (as a part of one of the hospitality company in Croatia) led me to the island of Brač. Summertime is the time when there is not a lot of time for wandering around because of this kind of job, but spring and autumn time let me some kind of more free time. But what to do when this island is pretty much in silence… there are not so many people… in place of approximately 1000 people… where in a couple of bars you meet all the time the same people, you know all of their stories… what to do? Well,… let’s go snooping 🙂

Although I did not have any kind of professional equipment, I took my cell phone and started to shoot everything that my eye find interesting. Among first tours, there was a destiny path that took me to the one and only best place in the whole world that I know so far (and I have been in Rome, Bucharest, Maroco, Budapest, Barcelona…)… but this place just took my breath away and do this every time – the Blaca hermitage!!!

There are a couple of routes that you can find this place, but always at your own feet… at least couple of kilometers. The first time I passed the small deserted village called Dragovode (in some kind of translation it is connected with two words in Croatian: “drago” = dear, and “vode” = water) which is in 20 minutes distance of Blaca hermitage. The path is full in forest, beautiful scenery in peace and tranquility. Once you turn your way on your path to Blaca, just that first look, it takes your breath away…

In the walking tour, you can see that there was only possible to go in bare foot and with help of donkeys and horses… back then and also at this present time. When you look at this place at that building that is surrounded with this magnificent cave you can transpose yourself in the past and see the hard working people and animals that took stone by stone and build it hand by hand, without any kind of machinery… your breath is taken once again.

For that time Blaca was the strongest economic center of this island with olive production, honey production (there are still the rest of the stone apiary on the hill near the monastery), wine production and one of the most important things the monks did – they had a school where children took their classes from all over the island (children took classes each day and walked each day almost 15 km in one way to be in the school!). That lasted up to near 1950ies. Besides all of these, there was a well-known observatory with the 3-meter large telescope that is still kept in the Hermitage).

Blaca was also rich with all kind of wall clocks, but during the World War II there was a lot of robberies and Blaca were not spared. 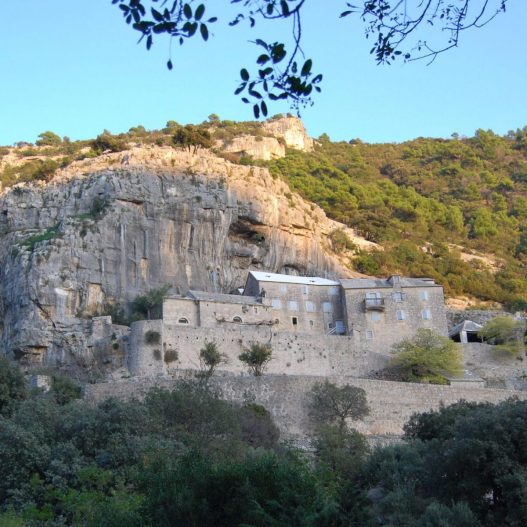 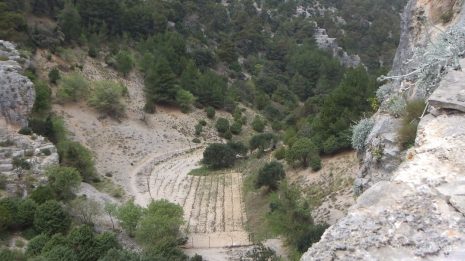 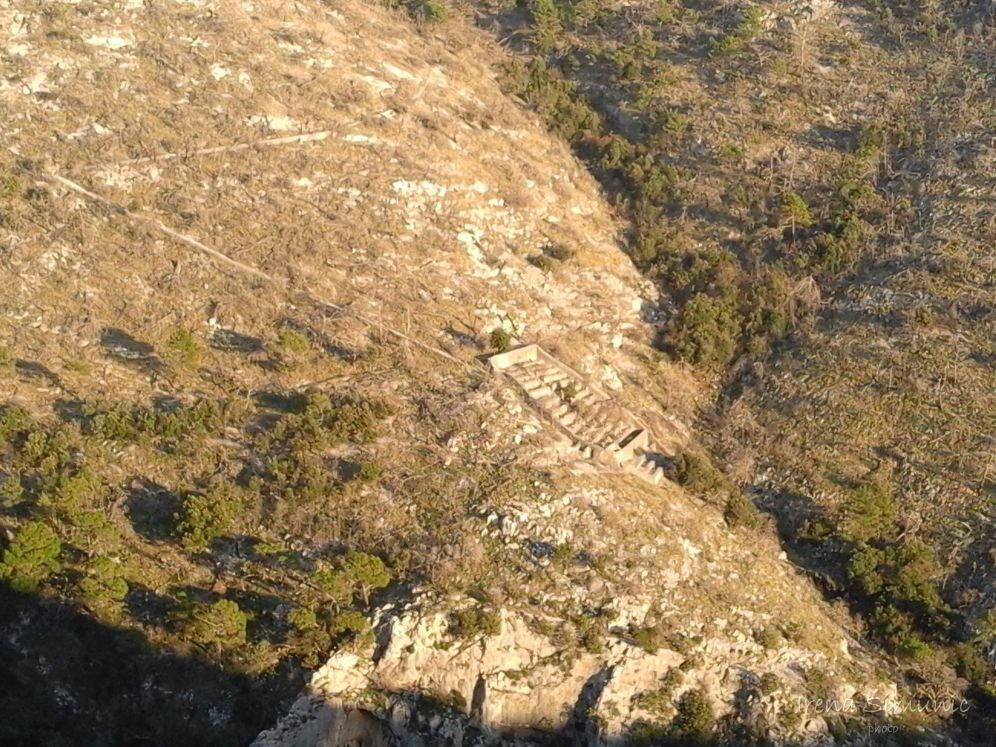 In front of the building, there is also one small semi-cave that with its appearance looks like unique terrace from where you can enjoy the view at the whole complex and you can sit down and just enjoy in peace and tranquility.

The place has really its unique atmosphere and just because of all that it is my favorite place in the whole world… and that is why this is my fairy tale… Once, the most important place in the history of the island of Brač, discovered by my snooping and conscientiousness of how rich our Planet is and how special is to discover it in your own eyes and feel it with your body and soul.

The way from the Blaca bay up to Blaca monastery 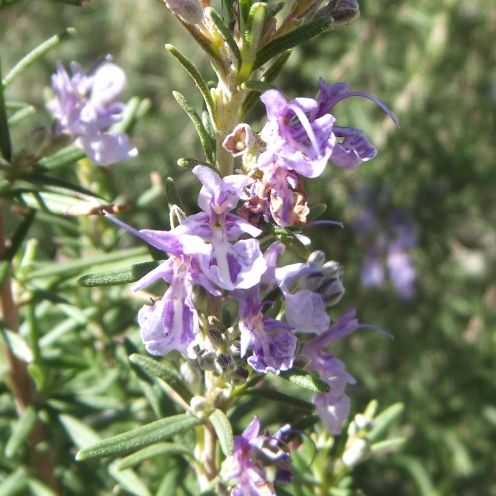 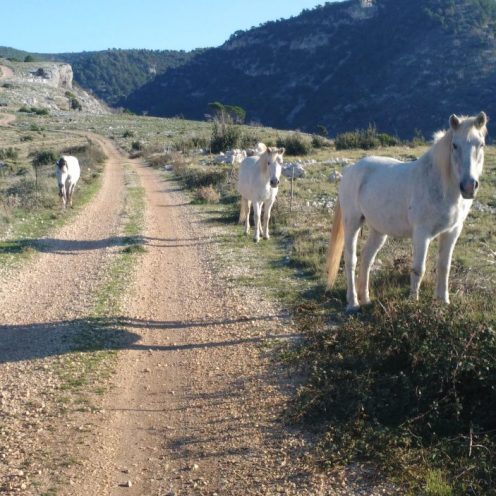